Rash of car break-ins and thefts is targeting area teachers

As if teachers aren’t having a hard enough time these days, a thief is targeting school parking lots in Missouri and traveling the nation to do it.

Police in Crestwood are investigating four incidents that happened Monday morning involving a group of car thieves. Police Chief Jonathan Williams said the thieves are looking for cars left warming up to steal, and that it's become a big problem during cold, winter weather.

A New York grandmother teamed up with police to help catch some alleged scammers attempting to get thousands of dollars from her.

De Soto man's home burglarized, shot up and burned down

The owner of Chico's Produce in De Soto, Frank Orlando, has been the target of a string of crimes recently.

Union Pacific says it is concerned about the cargo thefts and has increased patrols and utilized additional technologies to combat them.

Union Pacific says it is concerned about the cargo thefts and has increased patrols and utilized additional technologies to combat them.

Lori Loughlin's home was hit by robbers, who made off with $1 million in stolen jewelry.

According to multiple reports, Loughlin's L.A. home was hit on Jan. 3. TMZ, which first broke the news, reports the thieves allegedly smashed a bedroom window to make their way inside. The outlet also reports cops have surveillance footage, which shows the thieves were dressed in all black, wore masks and stole Loughlin's jewelry box containing incredibly expensive items.

It's unclear if the Loughlin and Mossimo Giannulli residence was targeted or if it was a random act. TMZ reports Loughlin nor Giannulli were home at the time of the break-in, which was discovered by a housekeeper. Us Weekly reports the couple's daughters -- Bella, 23, and Olivia Jade, 22 -- were also not home.

TMZ reports cops think the robbery was pulled off by a South American burglary crew, whose tactic is to fly into their locations and quickly leave as fast as they came. Lori's camp told TMZ that the actress is thankful no one was hurt.

The home robbery, which police are still investigating, happened less than week before Loughlin's co-star and longtime friend, Bob Saget, died in his hotel room at the Ritz-Carlton in Orlando. He was 65. The Full House cast has been grieving over the untimely death.

John Stamos, who played Uncle Jesse on Full House and Fuller House, released a statement on behalf of the entire cast on Monday.

"Thirty-five years ago, we came together as a TV family, but we became a real family. And now we grieve as a family. Bob made us laugh until we cried. Now our tears flow in sadness, but also with gratitude for all the beautiful memories of our sweet, kind, hilarious, cherished Bob," read the statement. "He was a brother to us guys, a father to us girls and a friend to all of us. Bob, we love you dearly. We ask in Bob’s honor, hug the people you love. No one gave better hugs than Bob. ~ John, Dave, Candace, Jodie, Lori, Andrea, Scott, Jeff, Ashley and Mary-Kate." 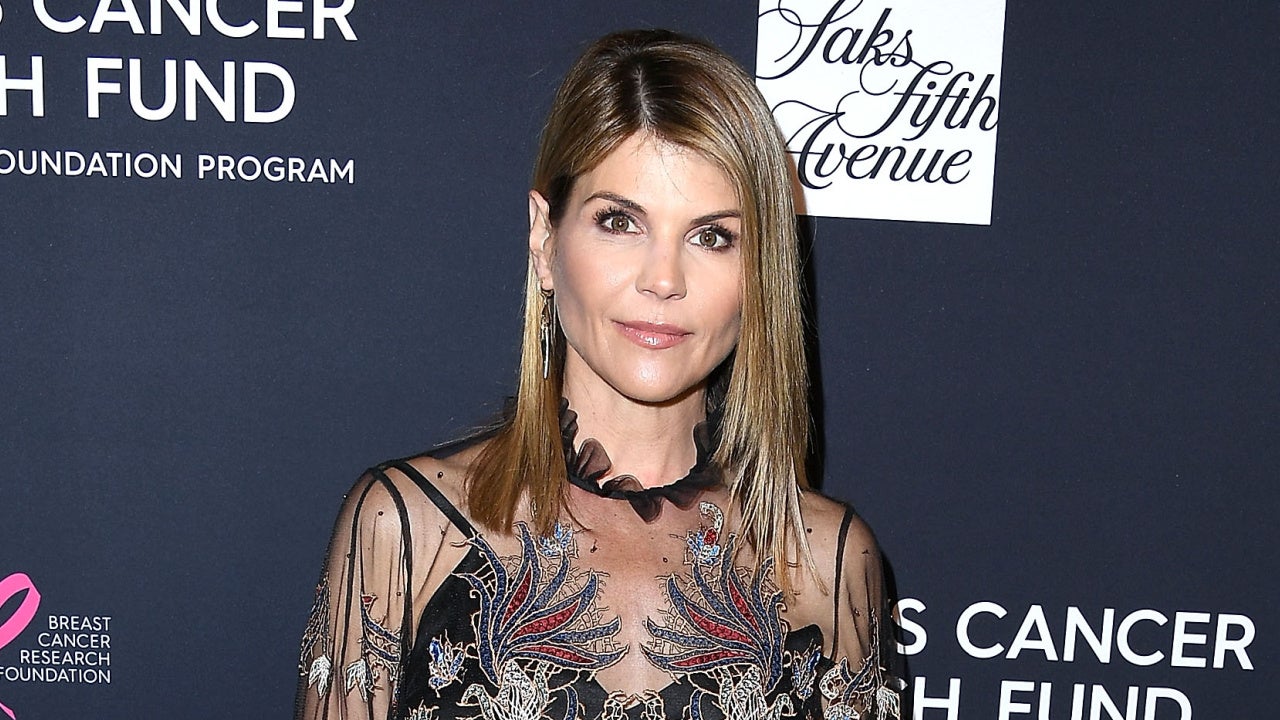 Christmas came early for one local family missing a piece of their past after someone passing by spotted a Thunderbird and remembered seeing a story on KCTV5 News about it being stolen.

OVERLAND PARK, KS -- Investigators in Kansas and Missouri are cracking down on shoplifters who often travel in groups to raid retailers. It’s …

Man who chased down Kroger purse thief honored with award

A man who saved an 87-year-old woman from having her purse snatched by a thief outside a Kroger in Ohio earlier this month was honored with an award Thursday.