Bethenny Frankel made some allegations about fellow Real Housewives stars Erika Jayne and Tom Girardi on her podcast, Just B with Bethenny Frankel, on Wednesday. In the podcast episode, Frankel alleged that her late boyfriend, Dennis Shields, told her as far back as 2018 that Girardi was not as wealthy as he appeared, and that he owed him $500,000.

Frankel recalled Jayne saying on an episode of Real Housewives of Beverly Hills that she spends $50,000 a month on hair and makeup and had two private planes. Frankel said she couldn't believe the amount, which would add up to $600,000 a year.

"And I go, 'What are you talking about? How is she flying around on the big plane, on the small plane?'" she continued. "He said, 'Because he's using people's money to support her lifestyle. He's using the company's money to support her lifestyle.' ... Dennis was like, 'He owes me money and it aggravates everybody.' I said, 'Why would he do that?' He goes, 'He can't say no to her.'"

Frankel claimed that other prominent lawyers were aware of Girardi's money issues.

"Things take a long time to come out, but everybody in that industry knew about it," she claimed. "All these major lawyers, and I'm talking about around the country, that are in this industry, they all knew about it, and I ... told [her makeup artist] Kristofer Buckle about it, I told Andy Cohen about it, just to say, 'It's not what you think.'''

ET has reached out to reps for Jayne, Girardi and Cohen.

On her podcast, Frankel also claimed that a lot of Real Housewives stars lie about how wealthy they are.

"My experience is, especially with the Housewives — but everywhere, as well — but really, particularly with the Housewives, if someone's flaunting their money, they don't really have it," she said. "That's happened with a lot of the girls on all of the shows, and I can tell you on New York, people write that they have $50, $70 million, all the girls have probably between $4 and $8 million. ... particularly on Beverly Hills there have been a lot of 'all show and no go' girls. And the more that they flaunt it and, you know, the more that they brag about it, usually there's something wrong. I've always found, if you're really flaunting your money, you probably don't have it."

Meanwhile, 50-year-old Jayne filed for divorce from 82-year-old Girardi last November, after 21 years of marriage. One month later, he was forced into involuntary bankruptcy.

Last December, a lawsuit was filed against the pair on behalf of several families who lost loved ones in the Lion Air Flight 610 crash, which occurred in October 2018. Girardi allegedly embezzled settlement money that was supposed to go to the family members of the victims. Girardi and Jayne are accused of using that money to fund their own lavish lifestyles and allegedly pay off loans to keep Girardi's law firm, Girardi Keese, afloat.

In February, Girardi was placed under a temporary conservatorship and a month later, a psychiatrist told courts that Girardi suffers from Alzheimer's disease, and that he is unable to care for his own personal or financial matters. He was disbarred by a California Federal Court in August.

Jayne has adamantly denied knowing anything about the embezzlement allegations leveled against Girardi and his law firm, and has slammed claims that their divorce was part of a scheme to hide assets from those suing Girardi. In July, Jayne told paparazzi that she didn't "give a f**k" if her fellow Real Housewives of Beverly Hills stars believed her.

Erika Jayne 'Collectibles' Up for Auction by Ex-Husband's Law Firm 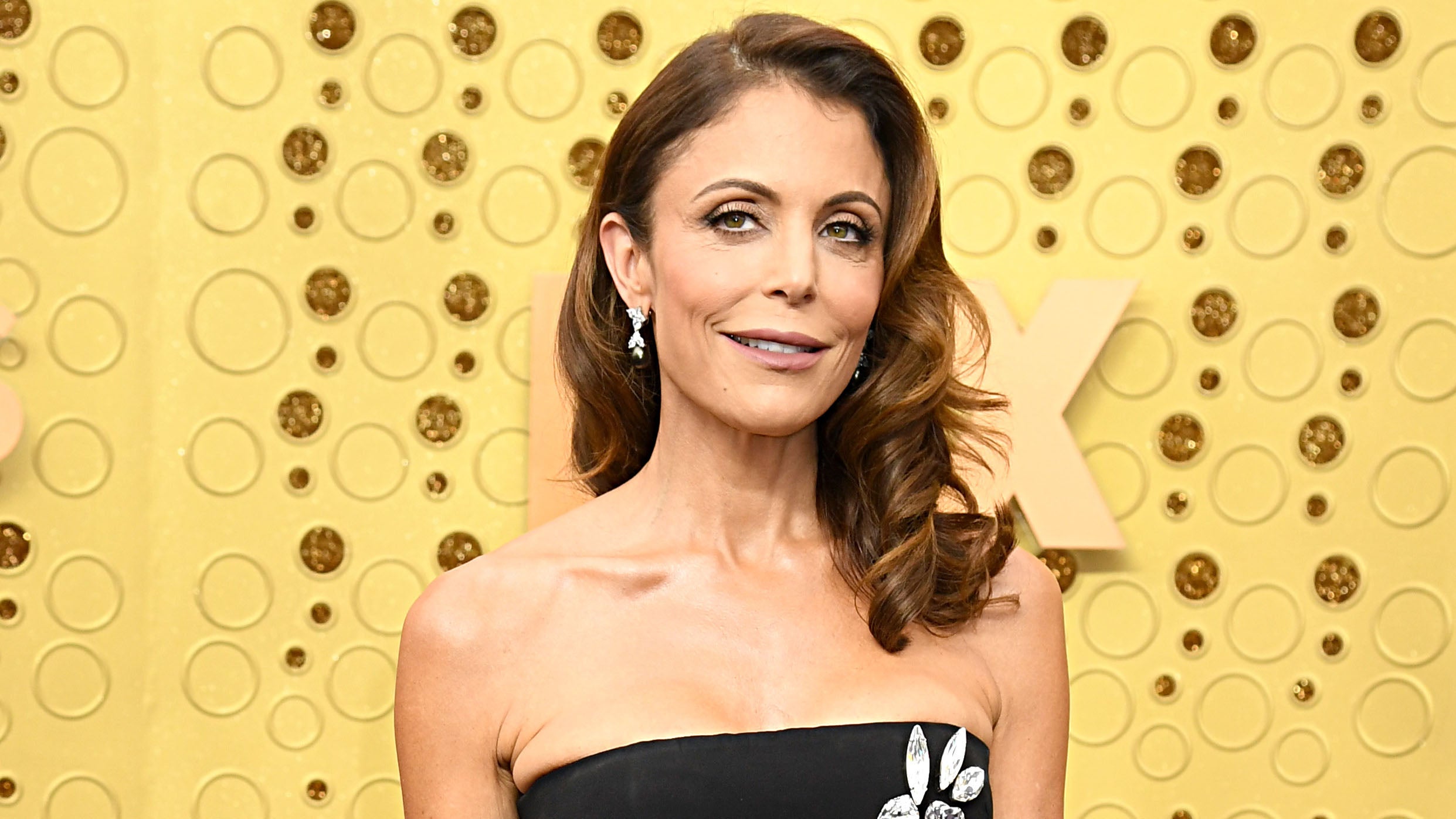 Police said they are aware of what happened to the 84-year-old but their hands are tied because he’s not in immediate danger.

Police said they are aware of what happened to the 84-year-old but their hands are tied because he’s not in immediate danger.

Grandpa stranded at Arizona motel by his son; needs help getting home

Goins said all that was left in his motel room was a handwritten note from his son with instructions on how he was supposed to take care of himself.

ATLANTA (CBS46) -- A local reality TV star has been sentenced to prison for his connection to a multi-million dollar Ponzi scheme.

About 37.2 million people fell below the poverty line in 2020. People here walk through a shuttered business district in Brooklyn on May 12, 2…

Rent prices are increasing across the country. If you're trying to figure out how much rent you can really afford, here are the costs you need…

Pam Hupp has one charged dropped in Betsy Faria case

Earlier this year, Hupp was charged with first-degree murder and armed criminal action in connection to Betsy Faria’s death. Faria was stabbed 55 times inside her Missouri home in 2011.

NASHVILLE, TN (WSMV) - Fun in the sun with Steve Harvey is all Valerie Burris and Janis Wilson Carr wanted. But instead, “They took our money and ran!” Washington D.C. resident Janis Wilson-Carr said.