KANSAS CITY, KS (KCTV) --- “My mother told me to paint the town and I told her ‘okay’, I hope this is what she meant,” says artist Lucky Easterwood.

Kevin Strickland held a press conference after his release yesterday in which he thanked a number of people, including Jackson County Prosecutor Jean Peters Baker.

Adele’s not letting her divorce hold her back from giving marriage advice, and her message to John Mayer is loud and clear: Do it!

The 33-year-old British singer interviewed the 44-year-old crooner for SiriusXM, and marriage was a topic Adele did not shy away from.

Mayer asked her point-blank if he should get married one day and Adele poured her heart out on exactly why she thinks marriage is all that it’s cracked up to be.

“Oh yes, you should get married,” she said, “Yes. I think, I think it is a really incredible thing, marriage. I know that some people probably think that I wouldn't think that, you know, like I gave up on it. I think you should. I can't really say why, but I'm definitely open to marriage again.”

As for why she’s open to marriage again, Adele said, “The feeling I had, in being married, was the safest feeling I've ever had in my life. Sadly, it didn't work out. But, you know, I miss being married.”

The touching moment moved Mayer, who seemed convinced marriage is in his future. “Awww. I’m going to get myself married,” he replied. As for when, Mayer added, “One of these days.”

The marriage advice comes on the heels of Adele telling Rolling Stone that her split from Simon Konecki in 2019 and their eventual divorce “f**king devastated” her.

Meanwhile, Mayer has been rumored to be dating Larry David’s 27-year-old daughter, Cazzie David, but a source told ET in May that the two are just good friends.

"They share a lot of similar interests and mutual friends and think each other is hilarious," the source said. "There have been points over the years where Cazzie thought she might want more than a friendship with John and same with John towards her, but right now they're friends."

The interview airs Friday on SiriusXM Hits 1 and on the SXM App at 7 a.m. ET.

The Best Moments From Adele's CBS Concert Special, 'One Night Only' 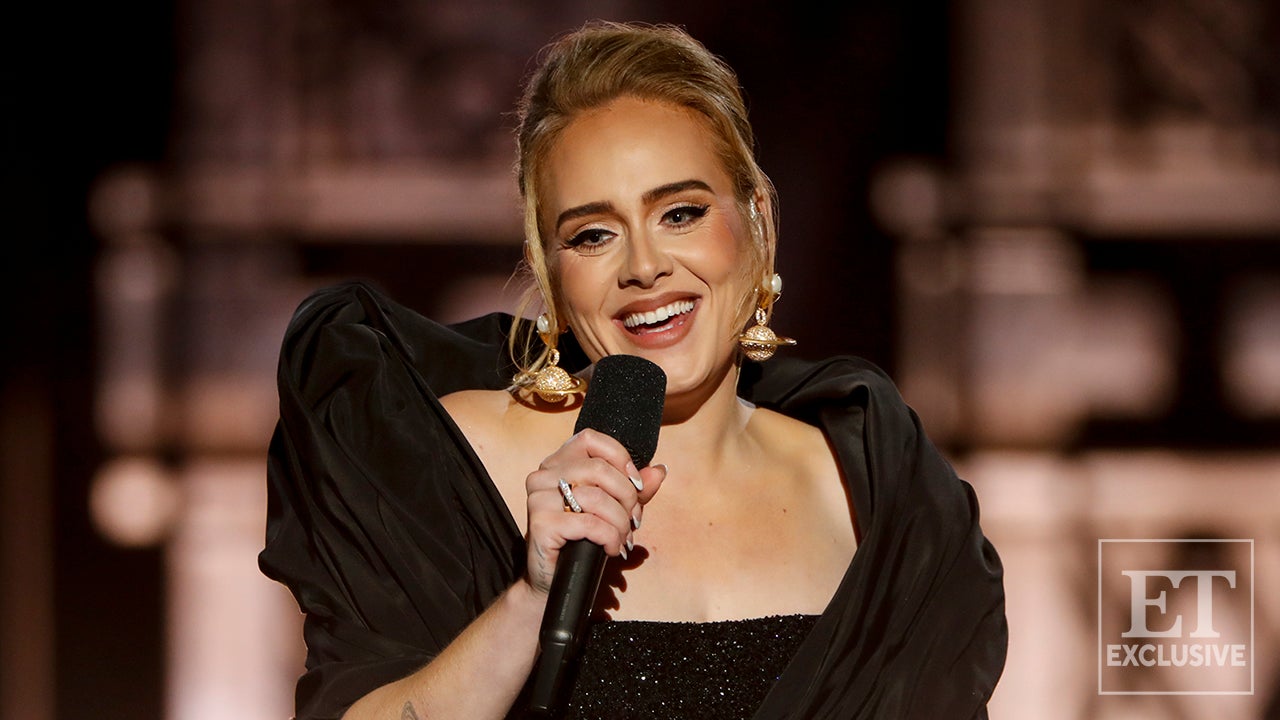 Kurt Warner was back in St. Louis Monday for the public screening of the movie about his journey to the NFL.

Kids nearly doubled screen time during the pandemic, but there is something you can do about it

Children are racking up hours of screen time since the pandemic began, and there doesn't appear to be an end in sight.

Belton police are asking for the public's help in locating a missing/runaway teenager.

A student posted a threatening message on Snapchat Monday morning, leading the school district to involved the police. Extra security and police have been made available at Ruskin High School.

The pandemic has turned more people into online shopping and scammers are taking advantage of this to to steal money from unsuspecting people.

Extra security at KC middle school after threat on Snapchat

KANSAS CITY, MO (KCTV) -- Police are investigating and are on-scene at a Kansas City school after a student posted a threatening message on Snapchat.

SAN JUAN, Puerto Rico (AP) — A group of 17 U.S. missionaries including children has been kidnapped in Haiti, according to a voice message sent…