James Mattis, the former US Secretary of Defense and onetime Theranos board member, recounted how he lost confidence in the failed blood-testing startup during his testimony Wednesday in the criminal trial of the company's founder and former CEO Elizabeth Holmes.

The US economy is powering through Delta

That was the take from Ian Shepherdson, chief economist at Pantheon Macroeconomics, after seeing the data on US retail sales for August.

American regulators to Wells Fargo: This is unacceptable

Federal regulators slapped Wells Fargo with yet another fine for failing to move fast enough to compensate customers who were victims of the bank's "unsafe or unsound" practices.

Shark Tank star Kevin O'Leary and former star Kevin Harrington are facing allegations of fraud. In a lawsuit filed by 20 people from across the country, the two famous business investors have been accused of scamming and manipulating hopeful entrepreneurs. ET has reached out to Harrington and O'Leary for comment.

According to court documents obtained by ET, O'Leary and Harrington are accused of working together to defraud people through the alleged use of "fictional executives, false promises of financial success, and even illusions of being on the show Shark Tank itself."

Specifically, the two allegedly employed a "predatory fraud scheme to induce inventors and entrepreneurs to hire one of two companies, InventureX or Ideazon."

The entrepreneurs claim they were "promised that they would receive help with crowd funding to start their businesses" if they invested financial resources into them. After the entrepreneurs paid InventureX and Ideazon they claim that they didn't receive any of the help that was promised.

They also claim that these companies might not even really exists and alleged that they could both be a front for scamming upstart investors.

According to the docs, which were first reported on by TMZ, Harrington is "a partner and primary executive of InventureX," and O'Leary allegedly "endorsed and recommended" the same two companies.

The entrepreneurs who filed the suit claim that their losses could be in the hundreds of thousands of dollars per plaintiff. The lawsuit is asking for Harrington and O' Leary to pay for damages, economic loss, emotional distress and legal fees.

O'Leary has been a part of Shark Tank since 2009, while Harrington appeared regularly in the first two seasons of the show.

'Shark Tank' Star Barbara Corcoran Gets Back the Nearly $400,000 Stolen in Phishing Scam 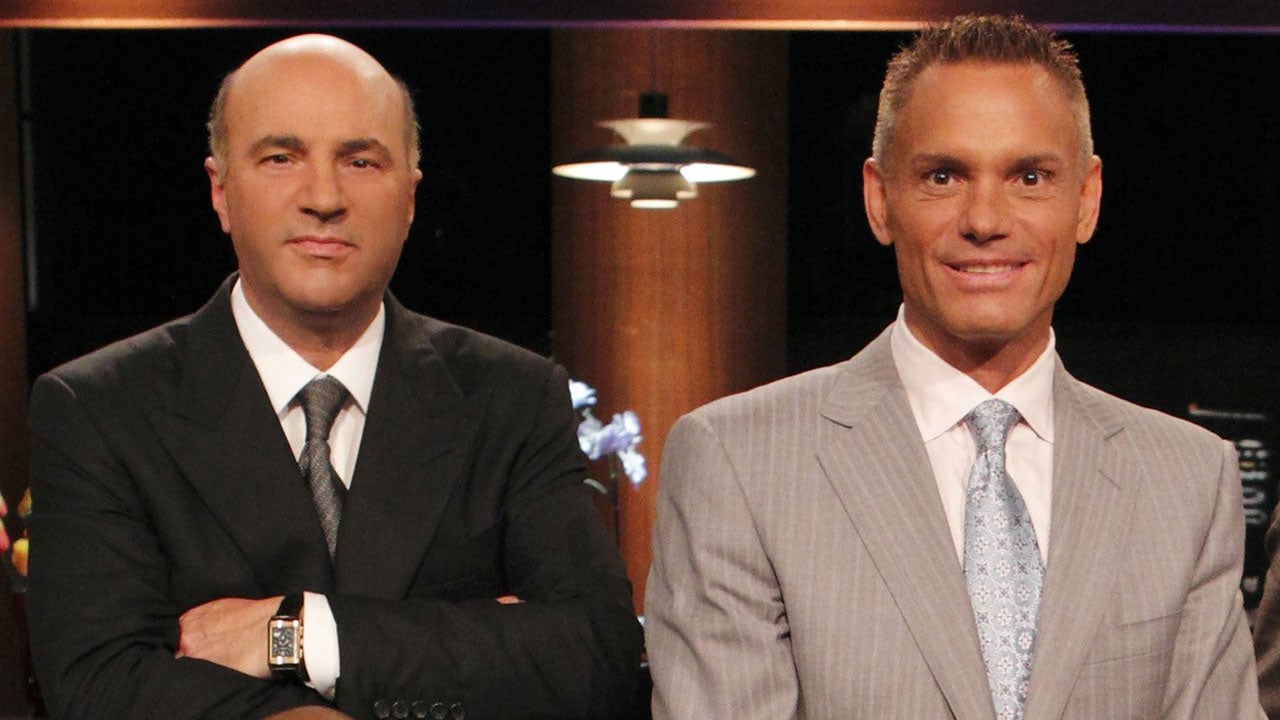 Since 2020, investors have been rallying behind shares of Pfizer and Germany's BioNTech, two companies that were poised to play a crucial role in helping bring an end to a devastating pandemic. Those bets have paid off.

ESG investing — funds that are conscious of companies' actions on the environment, society and governance — is an increasingly popular trend for people concerned about how their money is being used. It sounds great, but it's complicated.

Whataburger has announced that they plan to open 30 locations from Wichita to St. Joseph over the next seven years through KMO Burger, "a new investor-led franchise group that includes Super Bowl MVP Patrick Mahomes."

As the Tokyo Olympics ends, all eyes are now on the Beijing Winter Games

With the Olympic flame extinguished in Tokyo, all eyes are now on Beijing for the 2022 Winter Games less than six months away.

Tencent has announced new limits on the amount of time minors can spend playing the company's online games, even as investors worry that China may extend its historic crackdown on the private sector to the gaming industry.

Want to buy a new coat without shelling out the entire cost upfront? For shoppers, that's becoming an increasingly popular payment option — generating a windfall for the handful of companies that facilitate such services.