A scuba diver has found a 900-year-old Crusader sword with a three-foot blade off the coast of Israel.

Cooler air has arrived and we'll begin Saturday in the mid- to upper-30s. This afternoon will see temperatures in the low-50s with plenty of s…

When Talos Energy was notified of an oil spill off the Louisiana coast after Hurricane Ida, the company said, it sent a response team to the site.

Divers using underwater sonar discovered a 12-inch oil pipeline Sunday that had become dislodged and is possibly the source of an oil spill discovered off the coast of Louisiana, officials said.

Five US Navy sailors were declared dead after they disappeared following a helicopter crash off the California coast, the US 3rd fleet said in a news release on Saturday.

'The Conners' to Go Live for Season 4 Premiere

The Conners is going live for its season 4 premiere. ABC announced the news as part of its Television Critics Association summer press tour on Thursday, also revealing that fans can win a special opportunity to virtually appear during the episode.

The cast of The Conners will perform live for both the east and west coast broadcasts of the season four premiere episode on Sept. 22. Thursday marked the launch of the "You Can Be A Conner" sweepstakes, offering viewers the opportunity to enter for the chance to win a virtual appearance during the live season premiere episode. As part of the storyline, a Conner family member will call each lucky sweepstakes winner for a live conversation regarding how they deal with some of the same life issues that the Conners navigate on a daily basis.

The sweepstakes is open to legal U.S. residents, 18 and older. No purchase is necessary to enter; visit www.BeAConner.com for official rules and full details.

This isn't the first time The Conners has gone live. The cast performed the season 2 episode "Live from Lanford" for both the east and west coast on Feb. 11, 2020, the night of the 2020 New Hampshire Democratic primary.

'The Conners' EPs Break Down the Season 3 Finale (Exclusive)

'The Conners': Lecy Goranson on Becky's Struggle With Sobriety 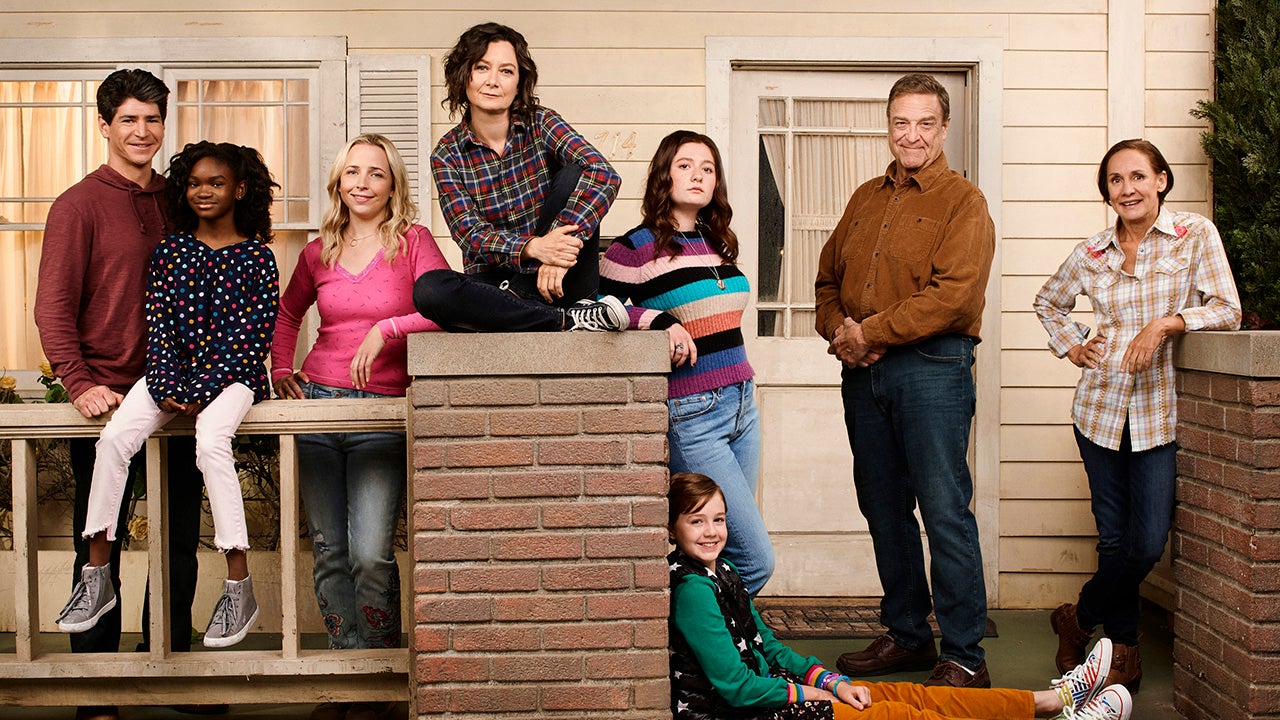 Elsa strengthens into hurricane as it approaches Florida's west coast

Elsa was upgraded to a hurricane and is expected to make landfall Wednesday over the northern Florida Gulf Coast, according to the National Hurricane Center.

Tropical Storm Elsa is making landfall in Cuba, expected to head toward Florida

As Tropical Storm Elsa moves over western Cuba, it has weakened slightly, with winds down to 50 mph, according to the 5 p.m. ET advisory from the National Hurricane Center.