The ongoing divorce battle between Dr. Dre and his estranged wife Nicole Young has taken another step forward. The two are both now legally considered single once again.

According to court documents obtained by ET, a status only judgment was entered in their case, meaning the court has restored the legal status of "single" to both parties involved in the divorce.

However, this judgement does not apply to any other facets of the divorce, such as division of assets and debts or spousal support.

Currently, the challenge facing the former couple revolve around determining the validity of the prenuptial agreement, which will determine their property settlement.

Young has consistently argued that the pre-nup is invalid, while Dre has fought for the agreement to be upheld by the court.

The couple's split has been a contentious one. In court documents obtained by ET back in January, Young claimed the "Forgot About Dre" rapper held a gun to her head on two occasions, once in 2000 and again in 2001. She also claimed that he punched her in the head/face twice, as well as kicked down the door to her bedroom when she was allegedly "hiding from his rage in 2016."

"His long-term abuse must be a factor that the court takes into account in awarding support and fees," she added in the filing.

While in past filings, Dre stated, "At no time did I abuse Nicole or threaten her physical safety."

Young went on to argue that Dre should pay for all her expenses in the manner he did during the marriage. Meanwhile, per new court docs also obtained by ET in early January, Dre did agree to pay Nicole $500,000 in attorney fees. Dre also agreed to a temporary spousal support payment of $2 million.

The rapper agreed to continue to cover Young's living expenses at her Malibu home, as well as her mother's Pacific Palisades house for the next several months. However, following a judge's ruling in October, he will not be responsible for covering $5 million in legal fees or the hiring of a new personal security detail.

Dr. Dre Back In the Studio After Hospitalization for Brain Aneurysm

Dr. Dre's Estranged Wife Nicole Young Claims He Held a Gun to Her Head Amid Divorce 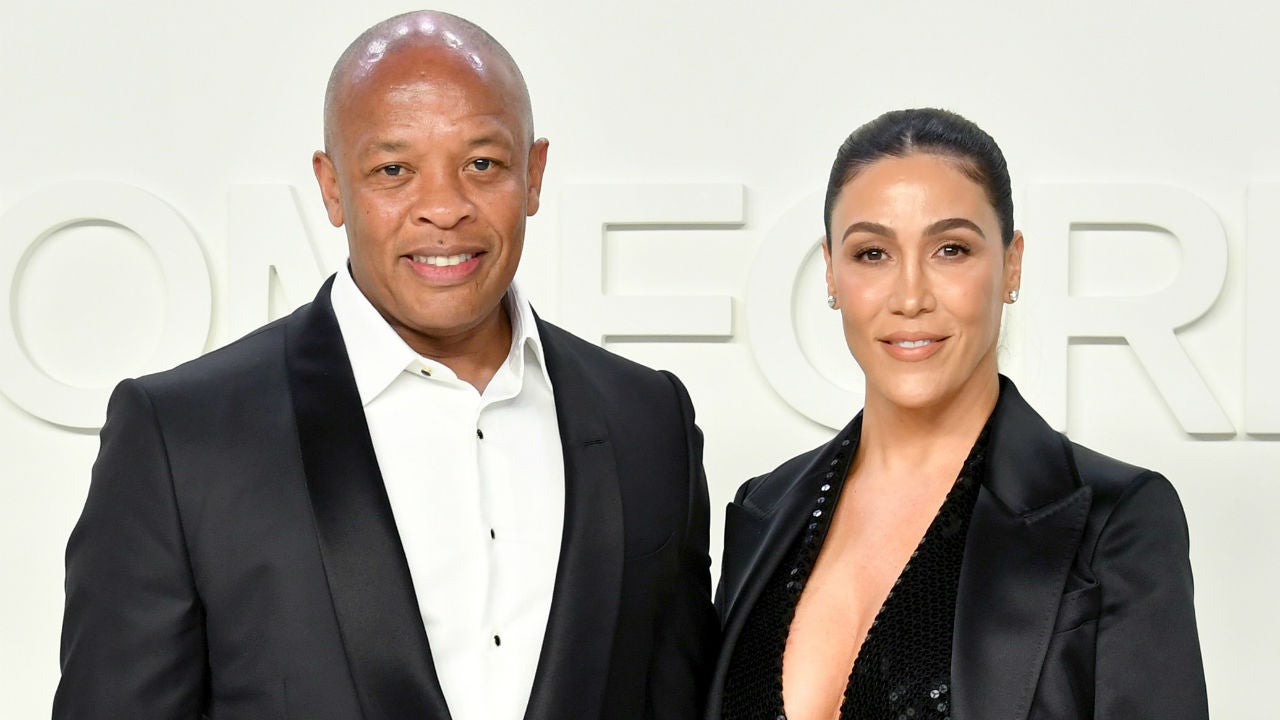 Another local BBQ joint closes because of COVID impacts

Kansas City is known for its barbecue and the competition to be a top restaurant in this town is fierce.

Mayor Lucas will announce a new indoor mask mandate for Kansas City on Wednesday, according to his office.

Children's Mercy reaches capacity due to increase in kids with COVID-19, infectious diseases

Children’s Mercy has reached capacity as more minors are requiring ICU-level care, but beds are limited.

Cerner will be putting their Continuous Campus in KCK up for sale in August, but they will still have a presence in the KC metro.

A brave little dog put up a big fight while defending its 10-year-old owner from a coyote attack.

Following new masking guidance issued by the CDC to curb the spread of COVID-19, Kansas City Mayor Quinton Lucas says that he will reinstate an indoor mask mandate for all persons aged five and older, regardless of vaccination status.